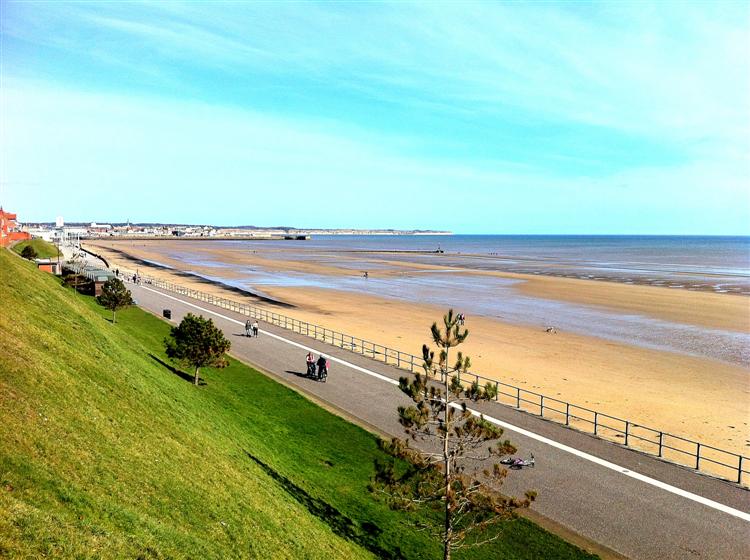 Two beaches in the East Riding of Yorkshire have won major awards to recognise high standards and water quality.

Bridlington North and Bridlington South beaches received the Blue Flag along with two others across the county and one in North East Lincolnshire.

Both beaches received Quality Coast awards in 2011, which is given to areas where water is of passable quality.

Eight other beaches were given Quality Coast awards for 2012.

The Blue Flag is given to coastal destinations with the highest standards of water quality, cleanliness, safety, and environmental management.

Campaign group Keep Britain Tidy is responsible for the Blue Flag scheme in England and the Quality Coast Awards.