Where is Hockney’s Tunnel?

Kilham is one of the main areas on the Unofficial Hockney Trail for discovering some of the sites that the artist has visited to create the art that has been on display at the Royal Academy.

Continuing to Kilham from Langtoft and just before entering the village, on the left the artist painted what he called ‘The Tunnel‘ in 2006. These were a series of paintings that saw him paint through the different seasons.

The Art Gallery of New South Wales the purchased of  ‘A closer winter tunnel‘, 2006. Like many of Hockneys paintings he created them in the open air rather than in a studio. The painting consists of six canvas panels. 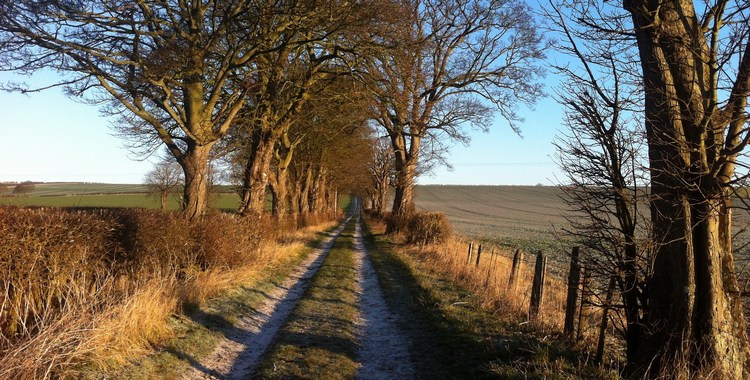 A short walk from ‘The Tunnel‘ is the painting that Hockney created called ‘Puddle Near Kilham’ , painted in October 2005 with oil paints. He revisited this site a month later and painted ‘Bigger Puddle Near Kilham‘ , in November 2005: 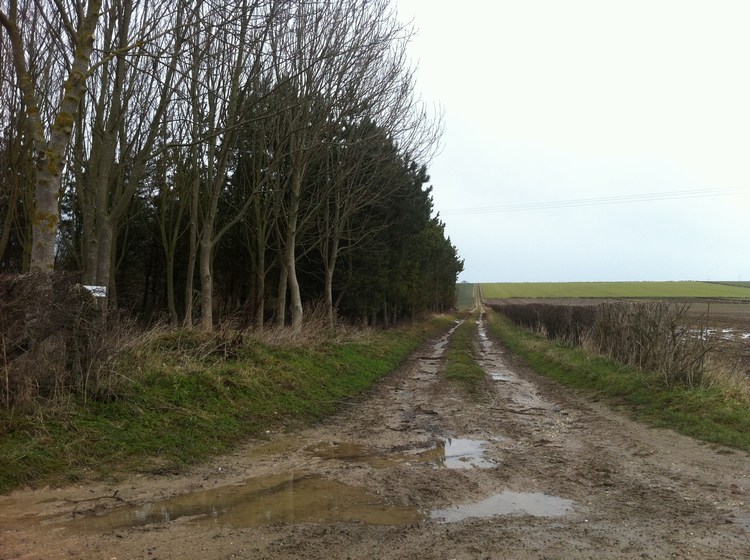 The location of 'A Bigger Puddle' and 'Puddle near Kilham'

East Street in Kilham also gets the Hockney treatment with the artist making a computer drawing called ‘Kilham with Church‘, 2008 measuring 40 3/4 x 34 in.This print was created on a computer using Adobe Photoshop and then printed out on an inkjet printer. In many way this could have been the start of creating art with a PC, and then later the iPhone and iPad using the app Brushes. 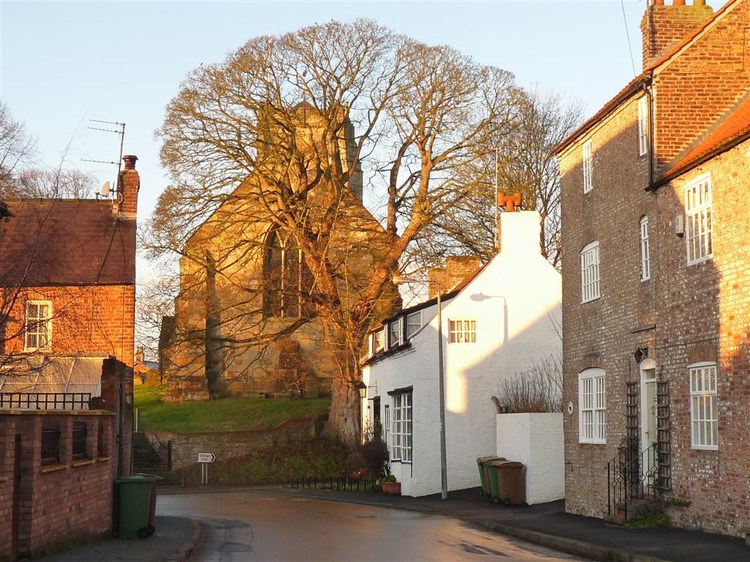 After leaving Kilham, head towards Bridlington along Woldgate and on the edge of the village you will arrive at a cream coloured house called Auburn Cottage, shortly after the cottage on the right hand side of the road there is a large elderberry tree. Hockney painted ‘Elderflower Blossom, Kilham‘ at this location in 2006 looking towards Kilham with the cottage on the right. 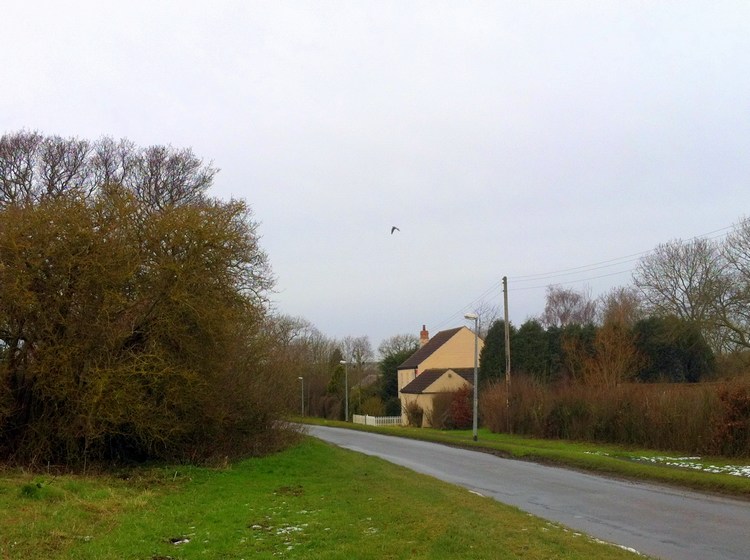 The Location of 'Elderflower Blossom, Kilham'

A number of other paintings were created in and around Kilham including the picture ‘Hedgerow, near Kilham‘, October 2005, which sold at auction for £447,635 by a mystery bidder, which was about £150,000 more than expected. The painting was part of the Michael Crichton estate.

Continue driving towards Bridlington along Woldgate for approximately 1 mile and on the left you will come across quite a number of Hawthorns. One of them in this location (the one on the end) was the subject of ‘Woldgate Before Kilham‘, 2007 which was painted on 2 canvases. The reason that he used two or more canvases on many occasions were so that they would easily fit in the back of his pickup, plus it helped in situations where Hockney was painting plein air.

Identifying this location was not too easy, as much of the vegetation has grown considerably since then, however using field patterns and positions of trees in the distance as markers this was pretty easy. 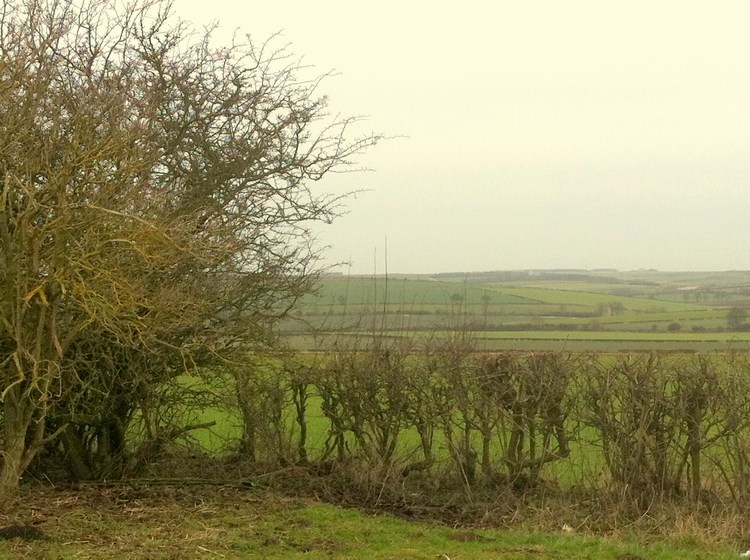 The 'location of Woldgate Before Kilham', 2007 Oil on two canvases