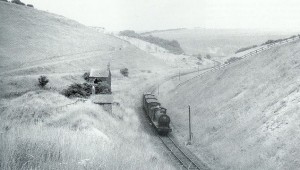 Planning consent has been applied for to install a visitor centre near to the old Sledmere and Fimber Railway Station. The project also hopes to also include a length of track just under 1 mile long.

Due to the Yorkshire Wolds being an area which until now has been relatively off the beaten tourist trail, it is hoped that with the interest generated by a Hockney Trail and an area which has many areas of scenic beauty the Railway could add even more interest.

During 2010 the ‘Malton Dodger’ was formed to operate as ‘Yorkshire Wolds Railway’.

For full information and membership details: