The village of Thixendale is located in a remote part of the Yorkshire Wolds not too far from Fridaythorpe just off the A166 Bridlington to York road. Although remote the village has quite a few visitors who come to cycle, walk and sightsee. The Wolds Way is a 79 mile long distance footpath which starts near the Humber Bridge and continues through the Yorkshire Wolds ending at Filey on the Yorkshire coast.

Just outside Thixendale Hockney created the painting ‘Three Trees near Thixendale Spring’ in 2008. 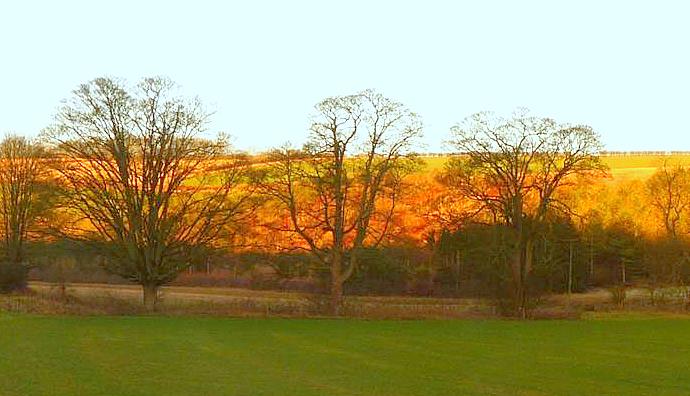 On the way out Thixendale heading up Huggate Hill in the imagine film “A Bigger Picture” by Colugo Pictures filmed and interviewed by Bruno Wollheim’s Hockney painted a view (of unknown name at this time) looking up Fotherdale towards Fotherdale Farm which is home of the Robert Fuller Gallery in the house to the left of the picture below. The picture was painted looking to the right across Thixendale up Fotherdale. 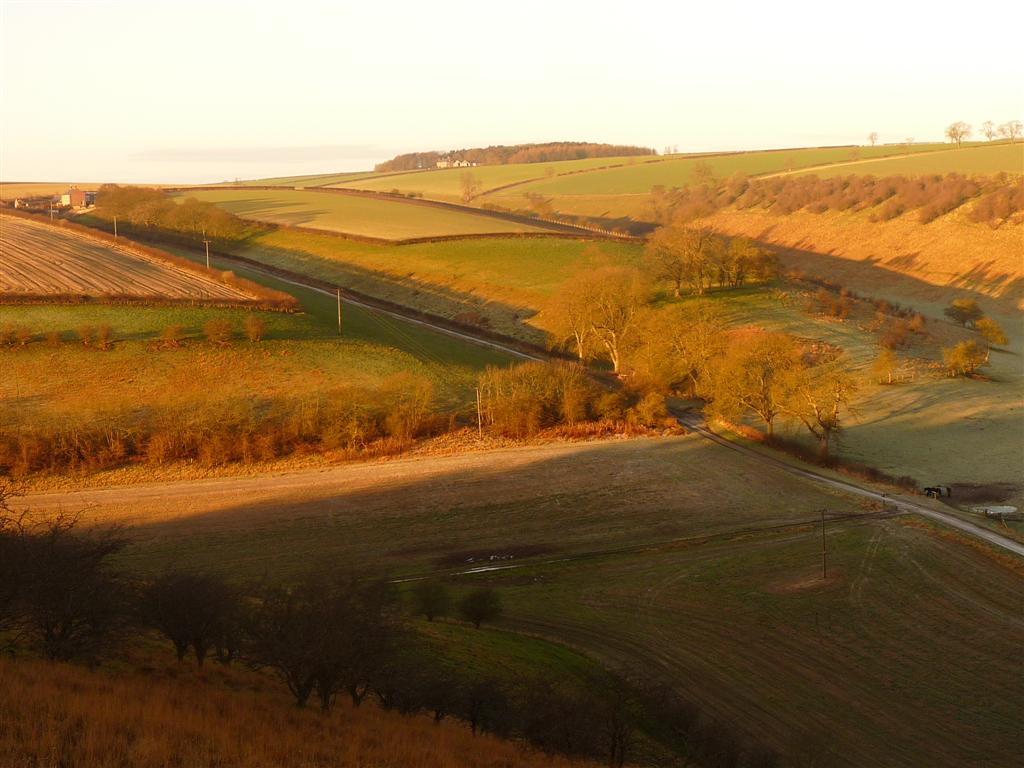 A little further up Huggate Hill, Hockney painted ‘Wheat Field near Fridaythorpe’ in 2005. In the picture that you can see Fotherdale Farm in the distance. 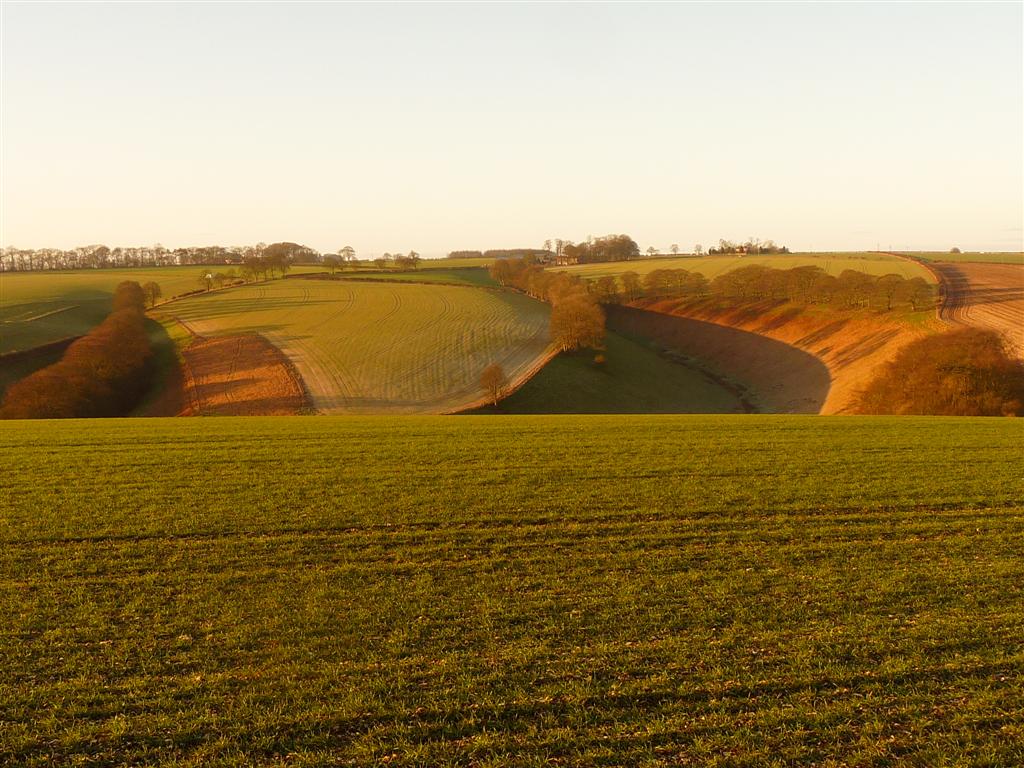 Wheat Field near Fridaythorpe in 2005