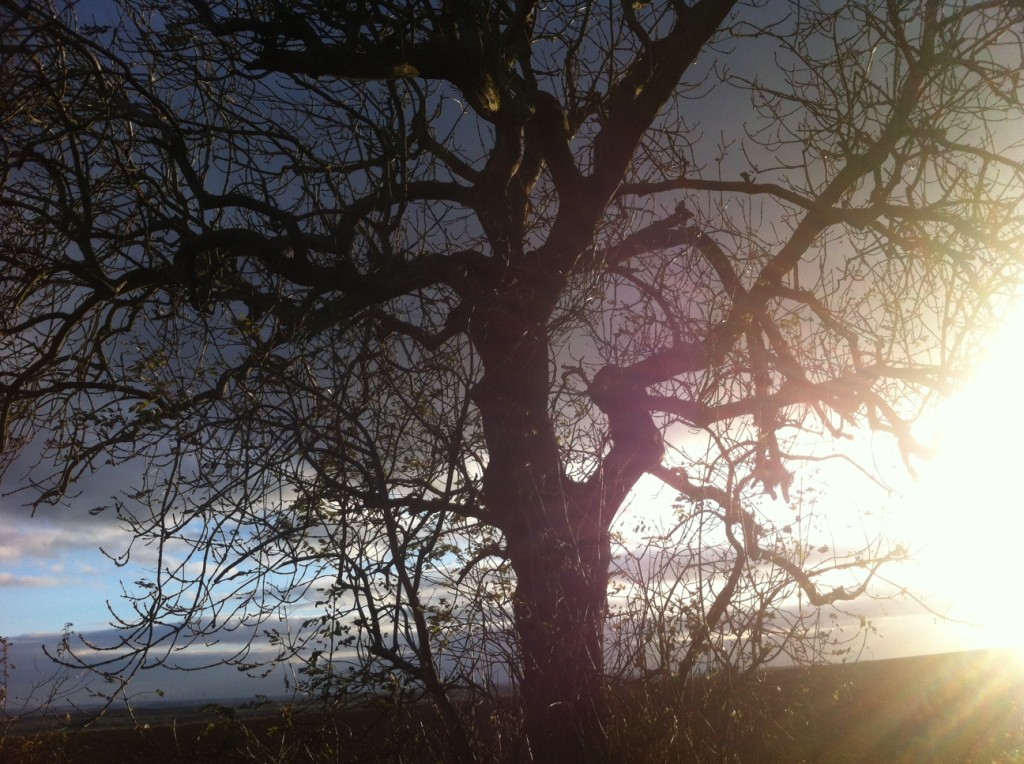 Is it the end of the Ash?

Ash dieback is becoming a lot more common in the UK. Although it has not arrived in the Yorkshire Wolds at this time, it is bound to come. Today there was a confirmed case of the infection near Hornsea.

Quite a few of the paintings that David Hockney created in the Yorkshire Wolds that were featured at the Royal Academy Show ‘A Bigger Picture’ earlier this year could be affected by the ash dieback tree disease.

The paintings that feature Ash Trees that could suffer ash die back include the following: 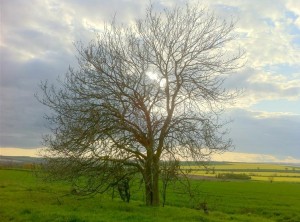 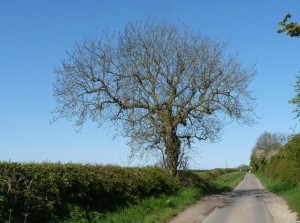 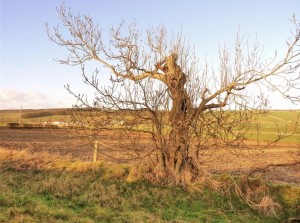 Bigger Trees near Warter will be unaffected as they are beech tress. It is also unlikely that the rather unwieldly titled “25 Trees between Bridlington School and Morrison’s supermarket along Bessingby Road in the Semi-Egyptian style, 2010” tryptic I understand does not contain any ash trees.

There is a free app available from the people at ashtag.org which helps to identify and tell experts of where ash dieback diseased trees are likely to be. Using an IOS or Android phone the location and a photograph taken of the ash tree can be sent to the website and a specialist will then establish it is a diseased tree or not.

Here is a map from the Forestry Commission showing the current status of Chalara Fraxinea (Ash Dieback) – confirmed infection sites: